An Overseas Citizenship of India (OCI) Card is issued to foreign nationals, who:

In November 2019, the Ministry of Home Affairs announced foreign nationals applying for an OCI Card must have now lived in India or any third-country for six months prior to the application.

Proof of six months’ continuous residency may be requested. And if they leave the country, the six-month period resets.

If OCI cardholders have renewed their passports, an OCI renewal application must be submitted to update the new passport number. Failure to change may result in a travel ban.

The deadline for Person of India (PIO) cardholders (machine and non-machine-readable) to obtain OCI Cards has been extended to March 31, 2020. Those who fail to convert their PIO cards before March 31 may be denied entry/exit while traveling to and from India.

This summary was prepared using information obtained from the Indian Government.

We track policy changes in over 120 countries. Find out how we can help you in this short video. 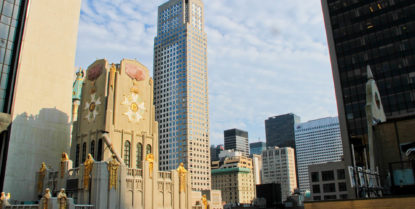 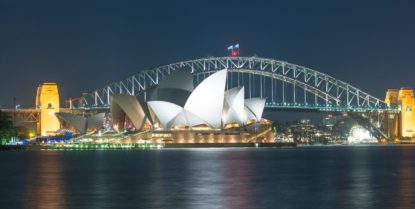 Immigration news updates for India, Ireland and the U.K. Adapting to change in a volatile world

The last few years has sparked an enormous amount of change; the pandemic altered our perspectives on life and on work, the subsequent recovery from the pandemic has caused economic pressure, compounded by the war in Europe. So how is global mobility adapting to that change?